REMEMBER, THE MEETING BEFORE WAS: THE TABLE 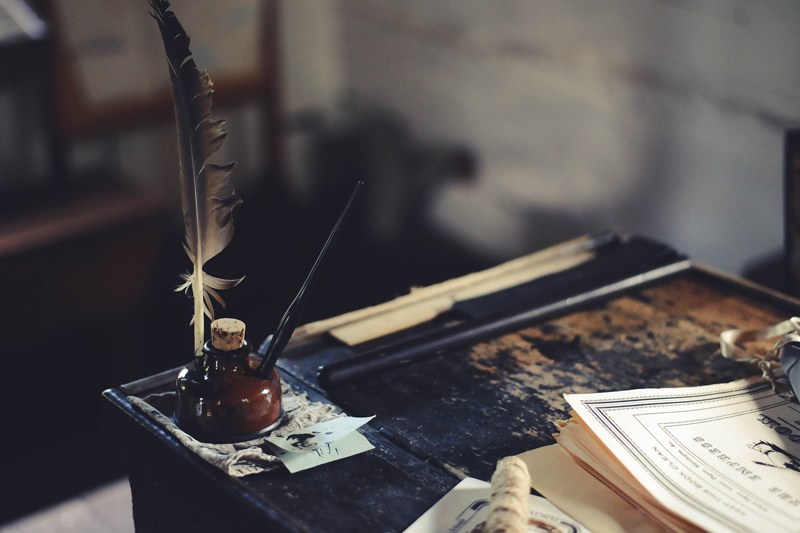 Remember the giant compass your math teacher used to draw a perfect circle on a board?
Whether in meetings or at school, we’ve all experienced the presentations of our colleagues or teachers on the board.
Nowadays in companies, mouse pencils (or fingers) have replaced chalk, to the delight of meeting facilitators and to our greatest relief (or not).

Gone are the micro-naps in front of the boards, long live the new generation of learning tools.

From the Blackboard to the Interactive Whiteboard (TBI)

It is necessary to go back to 1850 to see the first blackboards appear in Europe. Black then green, this piece of slate mounted on a metal stand or hung directly on the wall was the most common tool used in classrooms to (attempt to) explain concepts or give demonstrations to students.

For a long time, the chalkboard was placed at the heart of the training rooms, but since the use of chalk creates health problems (dust emissions that promote certain pathologies such as asthma), other solutions have appeared.

Thus the paper board or flipchart alternative to the traditional blackboard made its appearance. More used in companies than at school, it still reigns today in some meeting rooms but its reduced writing area (we remember the trainer who spent his time turning the pages to find what he had explained to us 10 minutes earlier) and its cost does not make it the most suitable tool for training.

The whiteboard and its colored markers with their specific smell then developed. This inexpensive solution met (and still meets) a great success, taking up the advantages and disadvantages of presentations made on a blackboard.

The overhead projector and then the video projector (at the beginning of the 1990s) then appeared. The introduction of computers has made meetings and training sessions a little more dynamic: Powerpoint presentations, live demonstrations on software or on the Internet, follow-up of remote meetings…

This innovation is at the origin of the development of TBI or Interactive Whiteboards. This white touch screen associated with a computer and a video projector has its origins in the research conducted by the Xerox company since the 1970s. However, it was not until 1992 that the first TBI was marketed.

From soporific meetings to interactive meetings

When you know that the average attention span of the participants in a meeting is 52 minutes, you quickly understand the interest of using a BIT.

The TBI allows to play on 3 fundamental criteria for a successful training:

So, to avoid the kind of behavior below in training, consider TBI. Take care of the training content, Choose and Work will find a meeting room for you.