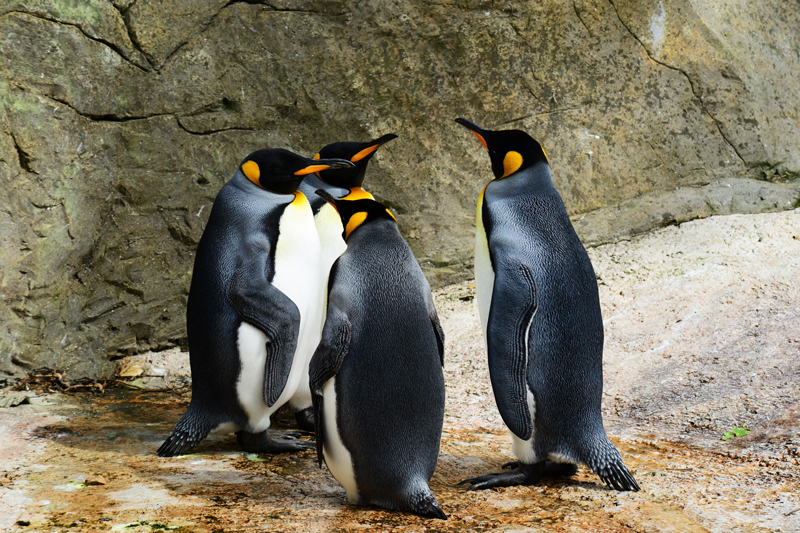 On a Friday afternoon at 4:30 p. m. You are in charge of tracking orders within a StartUp producing connected objects. All your colleagues are in turmoil in the coworking area: last night there was a news broadcast on TV, the report presented your innovative concept. You didn’t expect the release any time soon and were not ready to consider the positive consequences this visibility would generate on a huge influx of orders for next week. You must react immediately. The CMO decides to bring together all the department heads and people concerned in a small room in the coworking area in which you work (all the conference rooms being booked and used). There are not enough chairs for everyone. Will the relevance of the decisions taken during this meeting, and the future of the startup, be affected by this practical detail? Would you think better while sitting down?

Classic sit-down meetings: a waste of time for everyone

In the traditional business environment, meetings are frequent. Sometimes too frequent. This amongst the reasons why many prefer to telework or work independently, thus avoiding the many meetings of COPIL, COMEX and other conferences which very often have the main drawback of dragging their feet to a point of time. The result? Everyone is bored, each participant is sitting behind his laptop, trying as hard as he can to read and answer his emails and only attends the meeting in a dilettante way. In the end, we end up with a diffusion of responsibility in this type of meeting where no one is fully involved and waits for all this to happen

… Certainly this is a very pessimistic view of traditional meetings but perhaps you have already found yourself confronted with similar situation at work where you were trying as much as you could to get out of a never ending meeting while a mountain of work awaits you at your post….

This new way of conducting meetings is increasingly being used by companies and start-ups looking to optimize their time and efficiency. Thanks to stand-up meetings, participants can express themselves more easily and all work towards the same objective in order to make these meetings constructive.

This idea is not new and comes from the so-called agile methods, commonly used in the IT world to maximize team efficiency and accelerate software development, for example. Applied to working meetings, Agile logic aims to conduct short meetings during which simple information is exchanged. Colleagues are invited to share with others the progress of their work, current main projects and possible problems. Be careful, it is not a question of being pushed around by your colleagues by unpacking everything you do in order to establish your importance! Therefore, these meetings should be as short as possible, less than 10 minutes.

Sitting or standing? We’re all getting up for the meeting!

Let us return to our example in the introduction of this article and the questions that sitting vs. standing raise: do we think better while sitting? Wouldn’t it be possible to have standing meetings? What impact on employee performance and how efficiently can they find solutions during meetings? Saving time by having standing meetings? Management researchers have sought to answer these questions.

In 1999, Bluedorn, Tuban & Love conducted a scientific experiment. For this purpose, they formed groups of 5 people whose task was to find the most appropriate solutions to a practical problem described in detail. Each group performed its task in a meeting room with a whiteboard and appropriate pencils.

There was no time limit set for the exercise.

The results observed are instructive. First, the meetings of the so-called “standing” groups lasted 9 minutes, compared to 13 minutes for the “sitting” groups. This represents a time saving equivalent to one third! More surprisingly, the time saved does not have a negative impact on the quality of work, since the quality of decisions taken by the “standing” and “sitting” groups are identical. Finally, the participants’ feeling after the meeting is not affected by the comfort offered, since under both conditions, the subjects declare themselves as satisfied and supportive of the decisions made by their group.

This study therefore shows that in a situation where a meeting must be held urgently, it is better for it to be held…standing up! Participants will have to think quickly and the lack of chairs will not bother them in the least.

Unless the meeting lasts longer, but then it may mean that the urgency was not so urgent…