REMEMBER, THE OFFICE BEFORE WAS: THE CELL PHONE 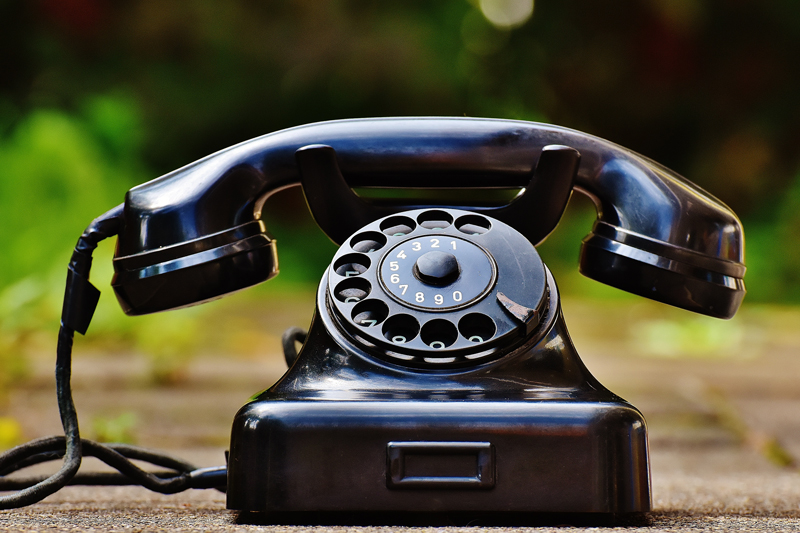 At a time when the war between the world’s two largest manufacturers is raging, cell phones are being displayed as jewels or as a symbol of social success. Which one of us in a meeting or in the office, does not spend at least 5 minutes per hour on his cell phone?

But do you remember that originally, this tool was simply used to contact a contact person wherever you are?

Cell phone: a bit of history

It was in April 1973 that the inventor of the cell phone (Martin Cooper, Director of Research and Development at Motorola) made the first demonstration of this technology in New York.

In the 1990’s, this now familiar object was democratized and we saw the first offer in France at France Telecom with the Bi-bop (2G).

With the 3G network in 2000, cell phones are entering the era of smartphones. The implementation of operating systems on our phones makes us say “goodbye” to simple phone conversations and hello to SMS and email.

In 2010, the 4G network will further reinforce the trend and turn our phones into personal assistants capable of keeping us connected to social networks, at work but also to replace television.