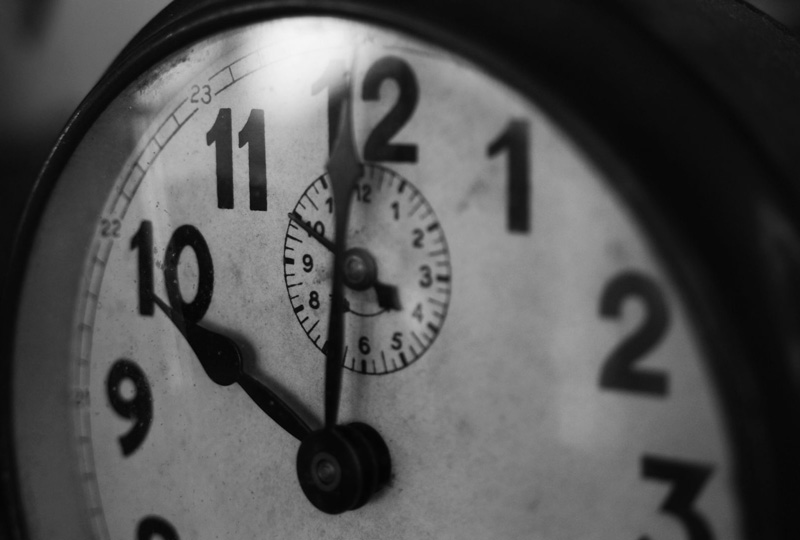 Like every year, soon we’ll have to set the clocks right! Sunday 26 March is the summer time change. Often criticised, though it comes with some perks. SO why do we even have a time change and what are its impact on the life at the office? Here is why.

Saving energy is THE main reason for the time changed put in place in 1976. The ADEME (the French Agency for the environment) argues the environmental benefits this time change would have: the equivalent of the annual consumption of a city of 800 000 households. EDF, a French utility company, register a drop of 4% in the French consumption. If the sun goes down later, French tends to turn on the lights later.

Time change, what are the consequences in the office?

One less hour of sleep

Let’s be honest, the time change means having one less hour of sleep as on Sunday morning at 2am, it will be 3. This is bad news very heavy sleepers, and it means a longer day for all workers. But the time change isn’t all bad.

More sun during the day leads to a better mood

One could say that a longer day leads to fatigue and bad mood. But moving a day one hour forward means having more sun time! Indeed, having a longer day unequivocally impact the mood in a good way. Summer is coming, we feel better, which leads to productivity improvement. In addition, this will certainly start a conversation among co-workers.

Barbecues are coming back

With longer days, barbecues and grills among colleagues are coming out. These moments bring the teams together and allow co-workers to meet outside of the office.

So just to be clear, are we changing clocks ahead, or back one hour?

Many of you have asked yourselves that. In summer, you change the clocks ahead one hour.
Now you know. Ready, set your watches, go!