The weather: how does it impact our productivity at work? 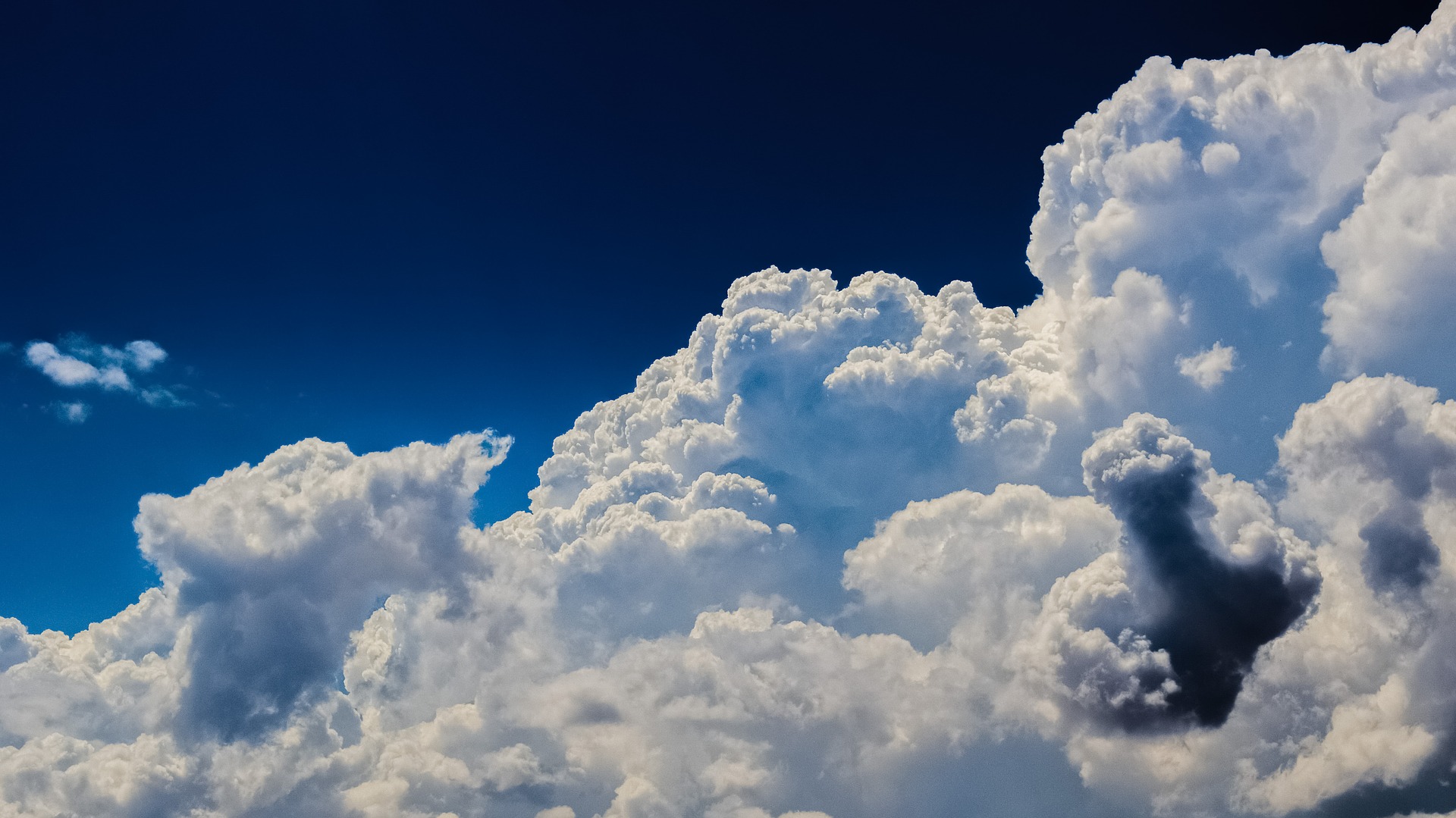 One could think the sun coming back would have a positive effect on our productivity. The weather would have a direct effect on our morale, and therefore our efficiency at work. But is that really the case? Choose and Work investigated for you.

Surprising results on the impact of weather in the office

And yet, it’s the opposite, according to different studies, one of which led by university in 2014 published in the Applied Psychology Newspaper.

So, what have concluded the scientists? Bad weather would increase workers’ productivity, being less tempted by the idea of going outside. When the weather is nice, people want to enjoy it and are less focused on their work.

These results come in addition of others led by Marie Connoly, researcher of Princeton University. According to her, workers spend 30 minutes a day less on recreative activities when it’s raining. Time which is spent on working.

Another study conducted by the Massachusetts Institute of Technology came to the same conclusions. According to the MIT’s scientists, every degree gained above 15° leads to 1.5 to 1.7% drop in productivity. The same concept applies for low temperatures.

It really comes down to your personality

There is one factor worth considering: the worker’s personality. Not everyone has the same reaction to weather.

For some scientists, what you talked about before is true, nice weather will encourage workers to go outside, leading to shorter work day and a drop in the efficiency at work.

But for others, it will be the opposite. Freezing weather and dark hallways have a negative impact on their mood and therefore the involvement in the office. For those people, nice weather means increasing productivity because they feel good and are more motivated.

In conclusion, efficiency at work depends on the individual! What about you, do you need sun or rain?